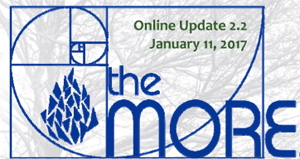 January is a full month of activities in which you might be interested. Sunday, January 8, was the Anti-Trafficking Coalition’s annual Prayer Vigil. Articles and images from this vigil will soon be available. January 8-12 is designated by the United States Bishops as National Migration Week 2017. This year’s theme is Creating a Culture of Encounter. January 18-25, 2017 is the Week of Prayer for Christian Unity. This year’s theme is Reconciliation-The Love of Christ Compels Us (cf. 2 Cor 5:14-20). This edition of ‘the MORE…update’ reviews details of these offerings of which you are already aware and provides information about additional justice initiatives. All of these events are open to the public. Invite others! 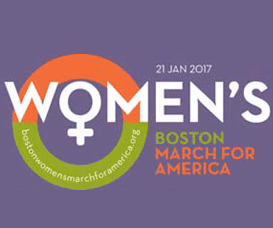 The Women’s March on Washington aims to send a message to all levels of government that we stand together in solidarity and we expect elected leaders to act to protect the rights of women, their families and their communities.

In addition to Washington D.C., sister marches will take place in cities across the country, including Boston. As the Boston Women’s March site states, “We will unite in downtown Boston to march in solidarity with communities most affected by the hate, intolerance and acts of violence being perpetrated throughout the nation. Together, we will send a message to our leaders and the world that the United States of America stands for values of human decency, equal rights and freedom from discrimination. Ours is a peaceful, nonpartisan march.”

CSSJ Federation Presence at the Women’s March on Washington: We are aware of more than 100 CSSJ sisters, associates, agrégées, partners in ministry, friends, and relatives who will be gathering together on the Mall in Washington, DC for the historic March on Washington. Among this group are our associates Judy Swett, CSJA, and Kathy Tighe, CSJA. If you use Facebook, be sure to watch for updates from this march and the sister marches around the country. 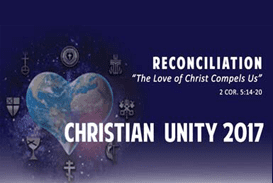 The Sisters of St. Joseph of Orange Communications Office is collaborating with their St. Joseph Justice Center to create a resource called “100 Days of Prayer.” It will keep pace with the new administration’s first 100 days. The content encourages unity and reconciliation and offers support to people who may be vulnerable to policy changes. They have gathered more than 100 daily prayers that are about 12 words long. In order to remain flexible and have the ability to adjust to what may actually be happening, the 100 Days of Prayer will be shared in two-week installments. The first edition covering Jan. 20-31 is displayed below. A larger-sized pdf version of this will be made available before January 20. We are so grateful to the CSJ Orange Congregation for their generosity in sharing this timely resource. 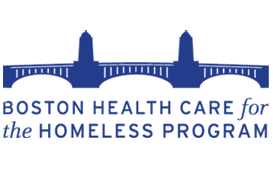 Dr. James J. O’Connell, M.D., Co-Founder and President of the Boston Health Care for the Homeless Program to speak at our Motherhouse (BHCHP).

Dr. James J. O’Connell, known as “Dr. Jim” to the numberless homeless population he has served over the past 30 years. He is a graduate of Harvard Medical School and currently an assistant professor of medicine there. Serving Boston’s homeless was not a career path Dr. Jim might normally have chosen upon completion of his residency at MGH. But once introduced to the work and the people, initially at the Pine Street Inn, he was captivated by the possibilities. The engagement with homeless men and women has moved between the streets, the clinic at MGH, and—most recently—the Barbara McInnis House, a respite unit for homeless patients. At the same time, Dr. Jim maintains his connections to the academic community, through teaching and publishing. Audiences are inspired by his commitment, his story-telling, his profound respect for his patients, and his embodiment of Gospel values. 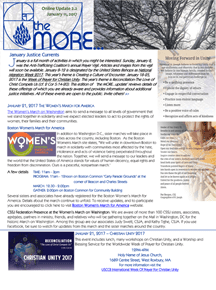